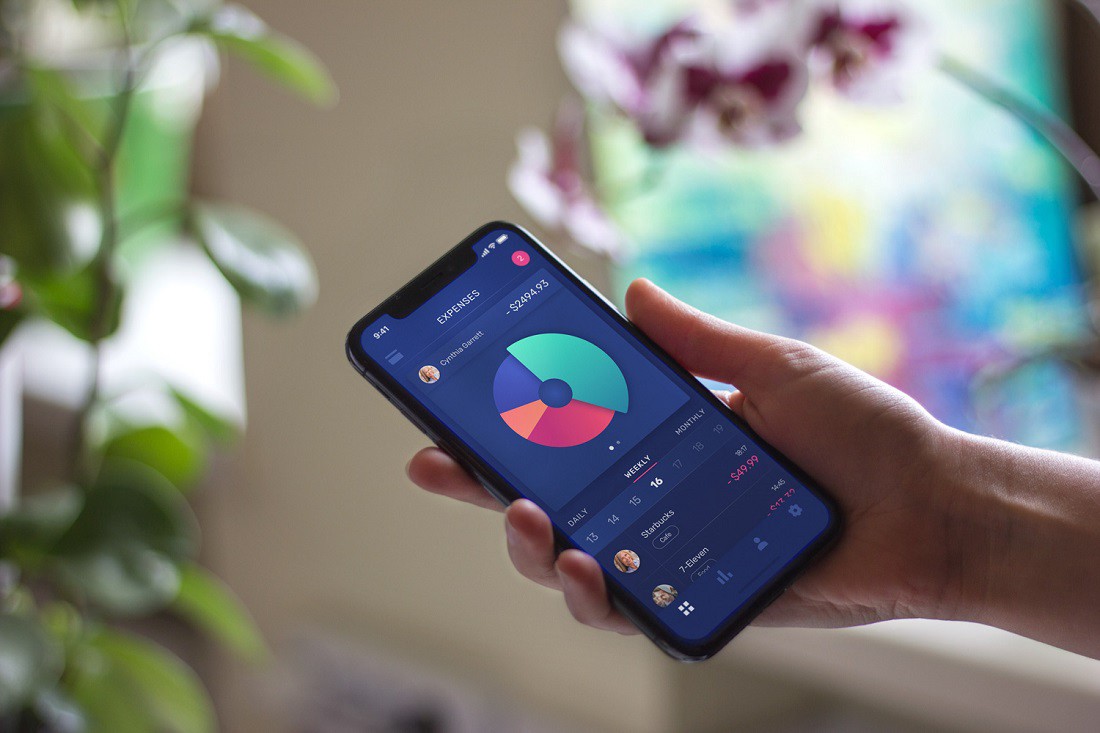 How is Animation used in User Interface Design

How is Animation used in UI Design?

For a long time now, animation has always played a vital role in determining whether the attention of a user retains on a website or not. Moreover, there was a lot of debate and a negative outlook that has compassed the dement of animation. This was because of the fact as that anything in motion gave the notion of a pop-up advertisement.

How can Animation enhance the User Experience on an Application?

Anything which is in moving state or is in the state of motion always engages and fascinates a user more than how a normal graphic would do. This is one of the main reason why mobile app developers indulge in the way of animation, even though it is a little tedious. So, here are some of the ways to which animations are so important:

Gives life to your interface

When a user is not performing any task on an app, then there are a lot of calculations and work which takes place in the background. There might be some data which is downloading from the server or might also be something else.

Now as these processors take time and might also give an app a frozen look. Because of which developers should use animation to show that there is some of the ongoing processes which is happening. The sign of process would also make the user feel like as they are in charge of the app and they have the power of even navigating around.

No matter what, one thing which a user hates is waiting. There are hardly any of the users who would have that much patience to wait around while the web app is loading.

The issue here is that there is nothing which you can do about the waiting time. What you can do is simply use the animation technique to make that waiting time much more interesting to a user. Even though that would not reduce the consumption of time which is going to load the page, but it would at least keep user attention on the web app.

Use animation to navigate users

How would a user know that they are moving from one location on a website/web app to another? Rather than abruptly doing that you can make use of animations to merely navigate them.

The animation is a very powerful and elegant way to attract users if used in a fascinating and proper manner. It gives life to even one of the most basic elements and makes an attractive user interface. Moreover, if an animation is not used in a proper way then it can also backfire and drive the users merely away from your app or website.

While we are still used to the flat and simple shapes, which is the main concept of animation in thriving towards building a creative and better interface. There are a lot of opportunities which is presenting themselves that also requires an attention of app development companies.

Get in Touch to start a conversation about your project